This past week Ruby passed away peacefully here at home with Mary Jane and me. She went off her food for a day and then bounced back. Later, she was diagnosed with two inoperable tumors that were making her weak. When we got the diagnosis, she was already feeling better, so we decided to take her to do her favorite thing, swimming. Our friends hosted a “Ruby Pool Party”.

Ruby made an impact on everyone she met, she was kind to dogs and people alike. Later in life she discovered kitty-friends and continued to amaze us with her ability to charm and delight all ages and all species. During the pandemic lock-down our neighborhood exploded with many new “COVID-puppies” and Ruby quickly found her new role, adult dog puppy socializer. We have made many new friends as a direct result of Ruby’s patience and calm in the face of puppy exuberance. 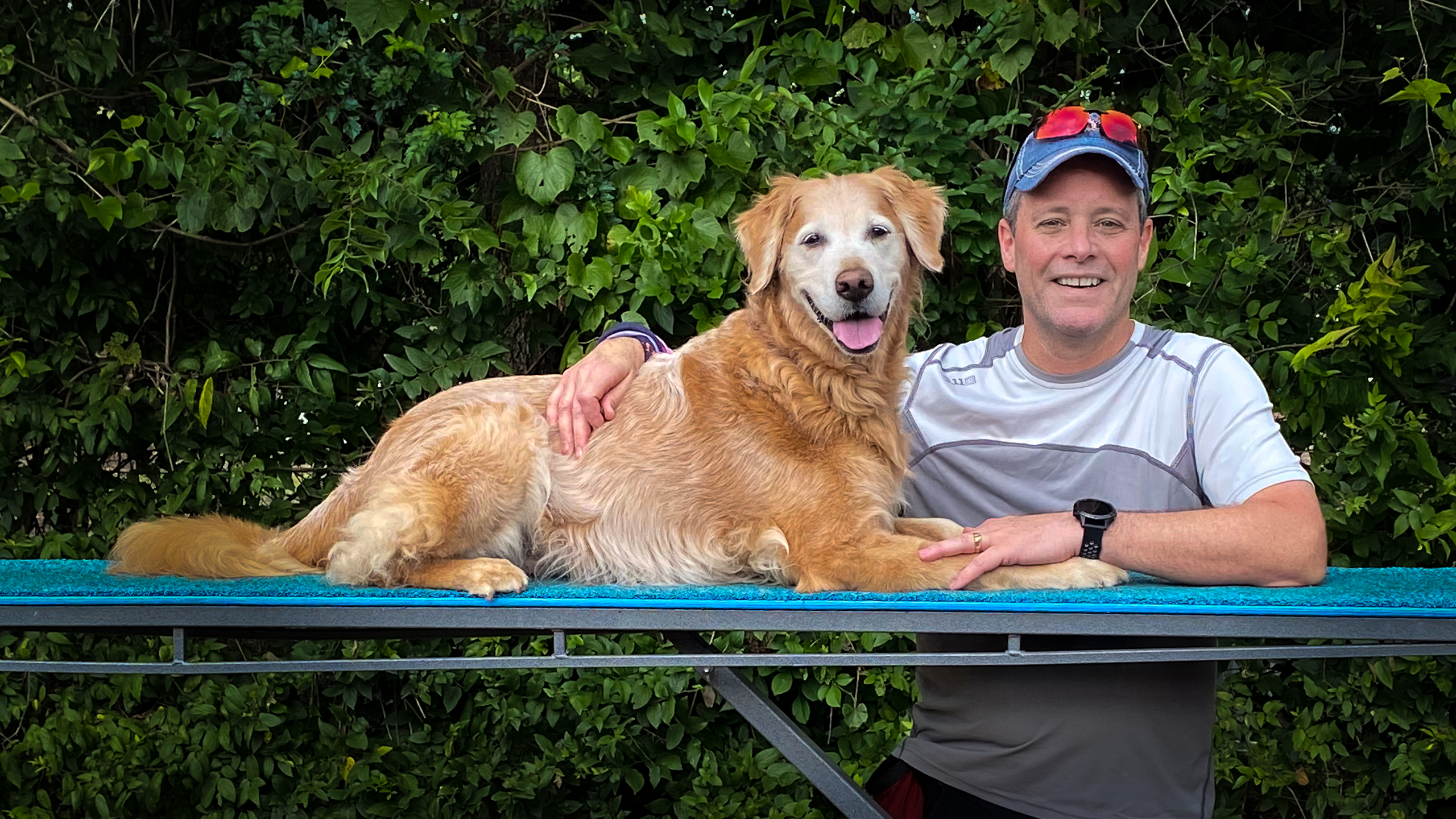 Ruby and I loved to run Agility courses together. When we were on, and in sync, it was like dancing. She loved the field, the attention, the athleticism. She enjoyed “doing stuff” with us. The time we spent at Aunt Gina and Uncle Bren’s house working and building was where she was most happy, being a ranch dog. Sleeping in the shade, rolling in the mulch, wrestling with her boyfriend Oso.

As we sit here typing in the window box we built for Ruby, now officially “Ruby’s Window”, we miss her terribly, but we are filled with love for the impact that she had on friends around the world. She was a K9 Ambassador that never knew a stranger only friends she hadn’t met yet. 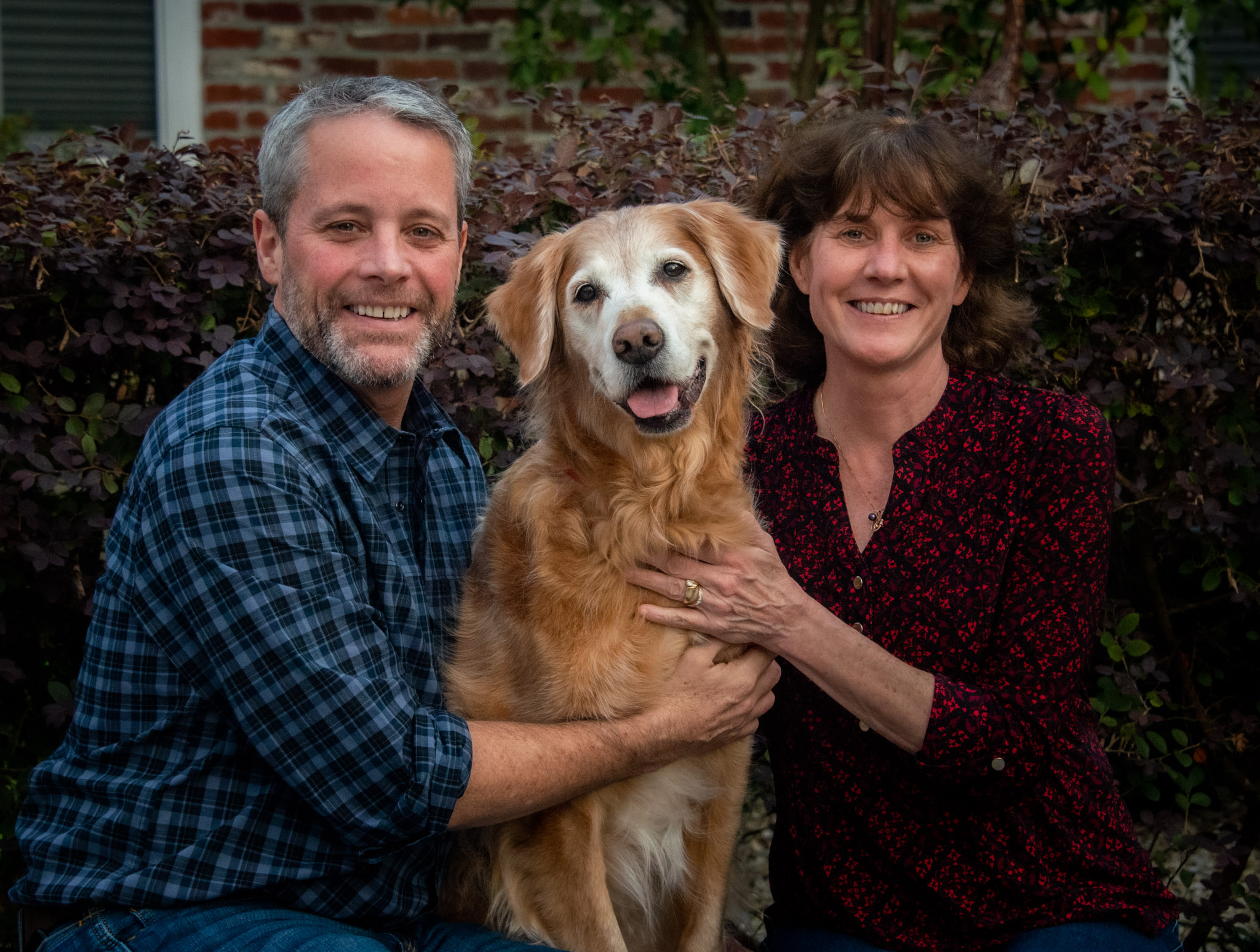 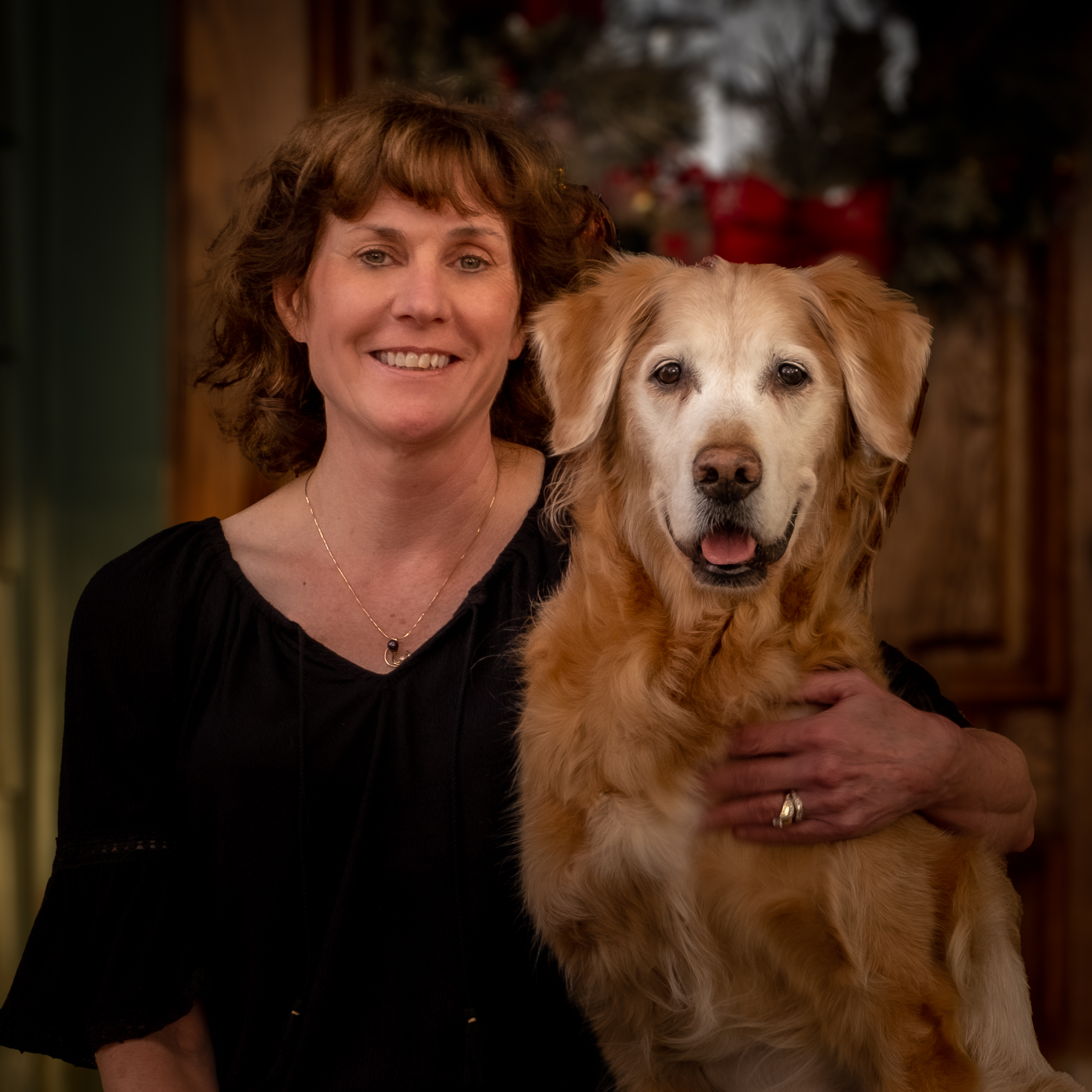 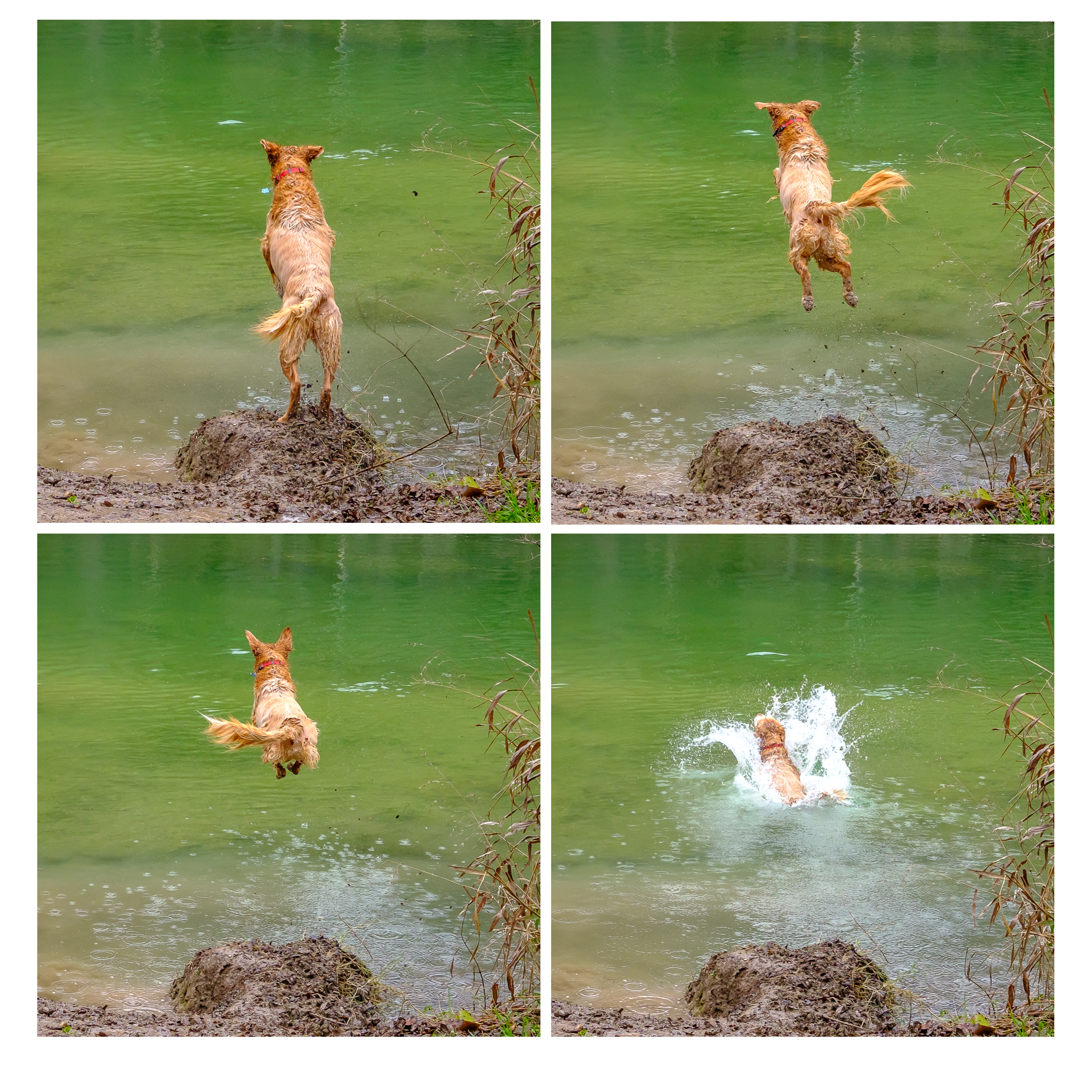